The mission of the Saphir Group is to introduce a culture of alcohol consumption in Uzbekistan, expanding the range of the portfolio and raising the quality of products, thanks to an exclusive cooperation with world giants.

In 2016, we opened a coffee business by entering into an exclusive partnership with the Italian brand ILLYCaffe.

ILLYCaffe grains are packed under the pressure of an inert gas, so that they do not lose their taste properties for several years. 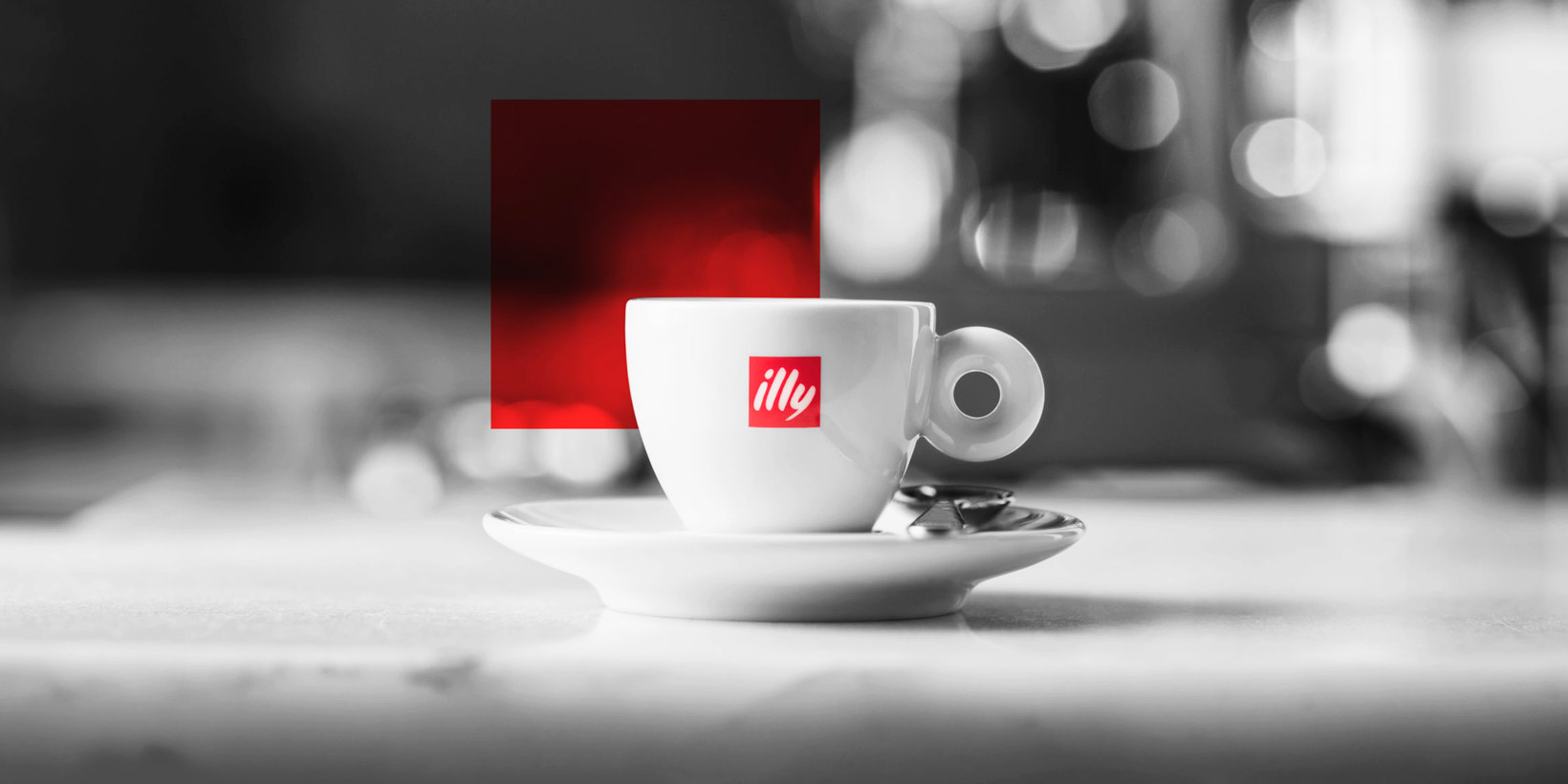 The main wine line of the holding

In 2015 Saphir Group became a holding company. By 2015, the range of wine had become so high that a separate company, Bella Group, was created, which has in its arsenal exclusively a wine portfolio. 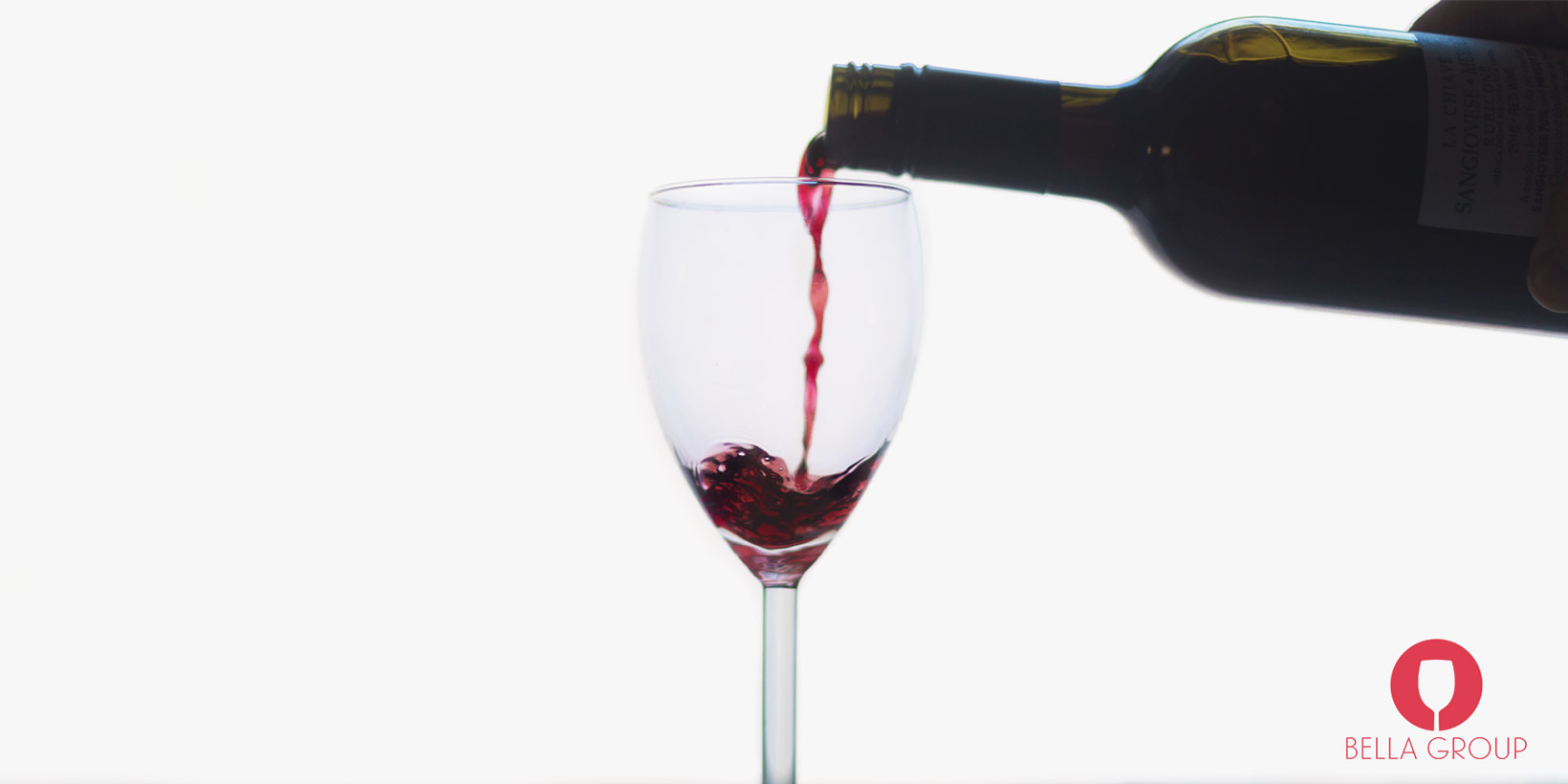 The main driving force of the holding

Thanks to Saphir Trans Logistics, exclusive alcohol of world brands does not just get to Tashkent, but retains all its qualities, thanks to proper transportation. We comply with all temperature conditions and conditions of light transmission.

We have our own truck fleet, our own staff of drivers, loaders and couriers. All vehicles are equipped with GPS monitoring, which tracks the position of the cargo in real time.

Also, Trans Logistics has at its disposal warehouse facilities that meet all the standards and requirements for the storage of alcoholic beverages. This means that all temperature and light conditions are maintained for each specific type of product. 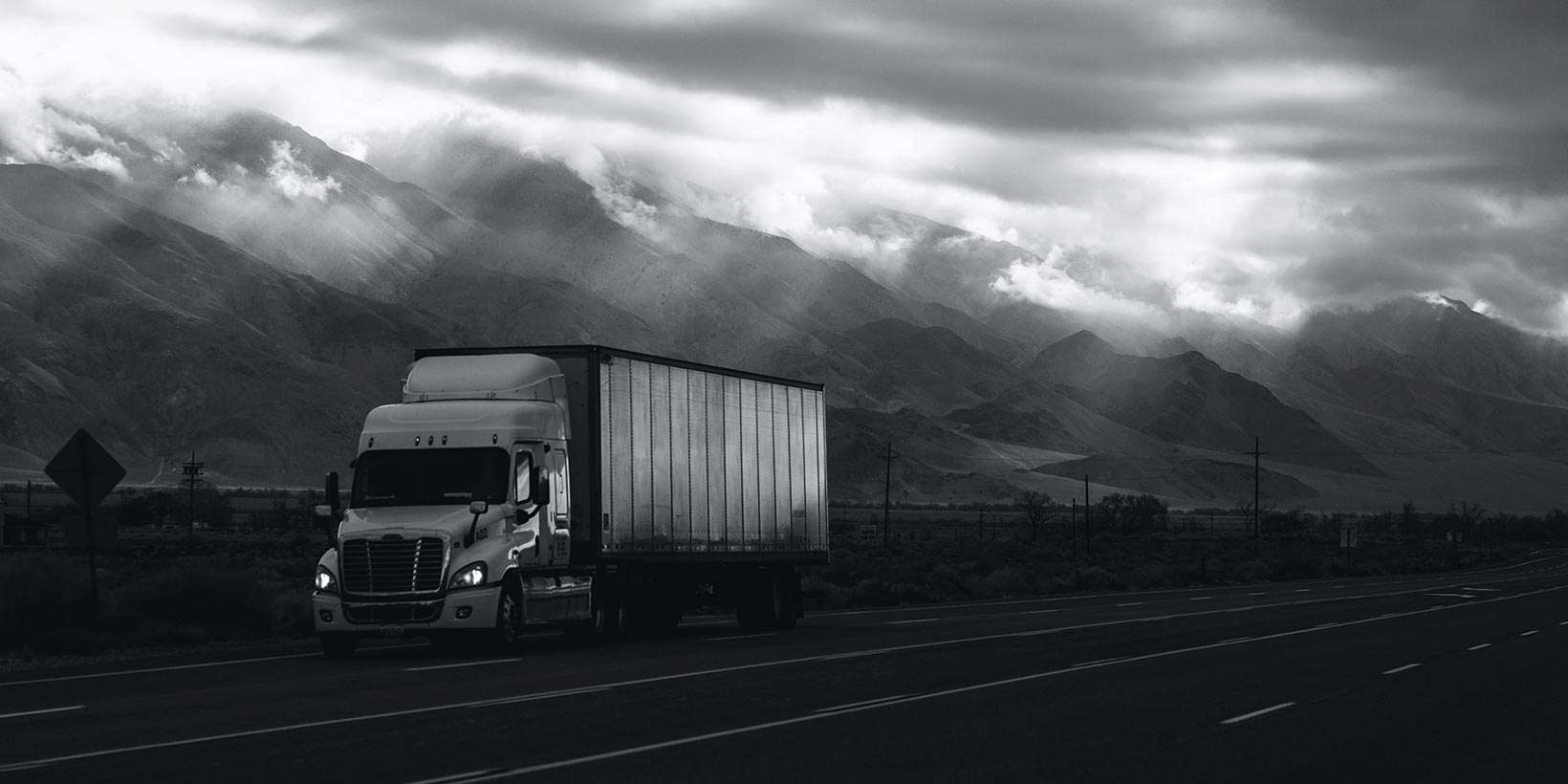 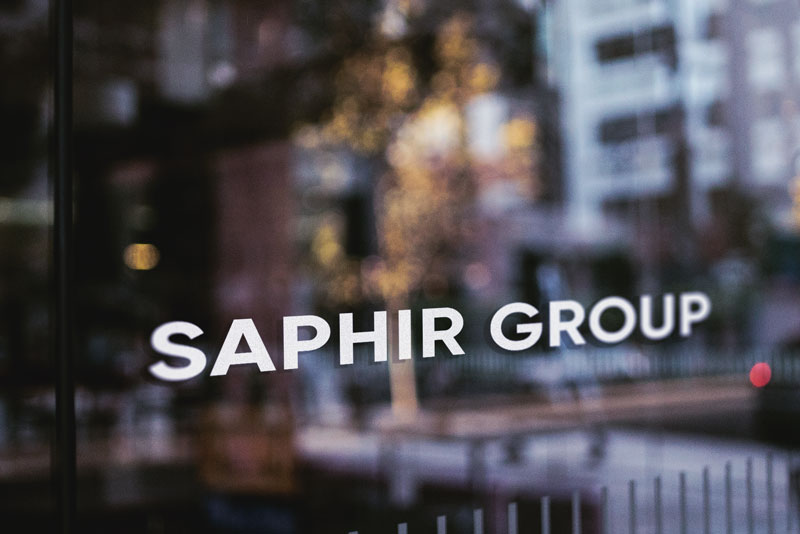 We are developing rapidly and confidently. 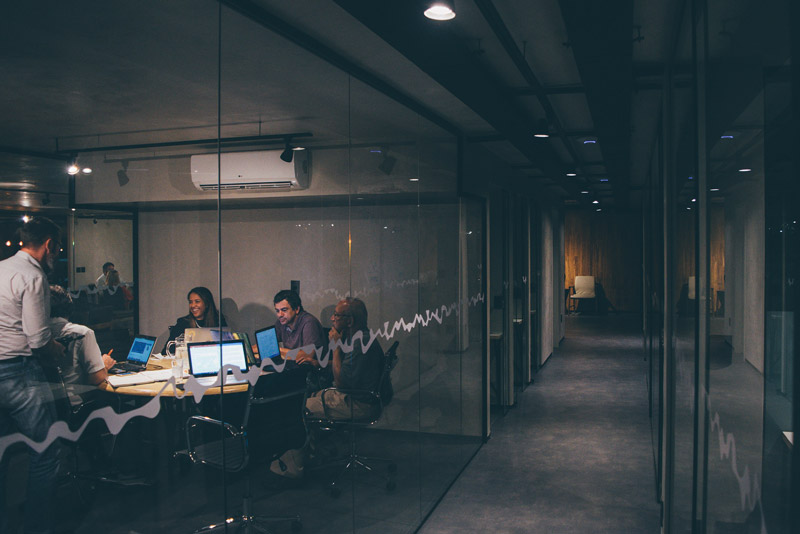 From a small office to Saphir Group LLC