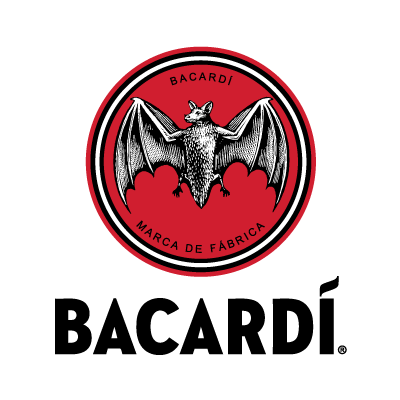 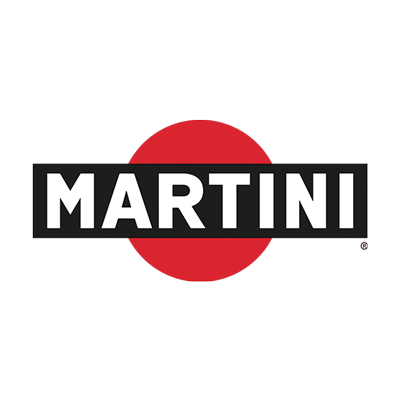 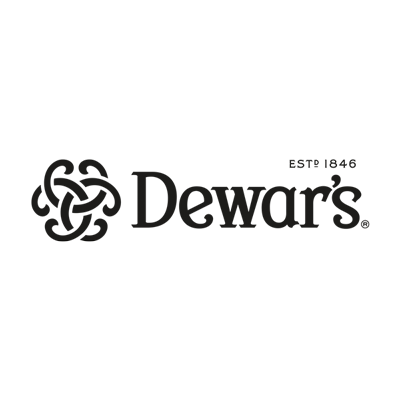 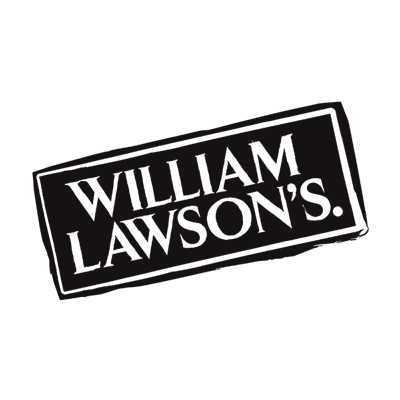 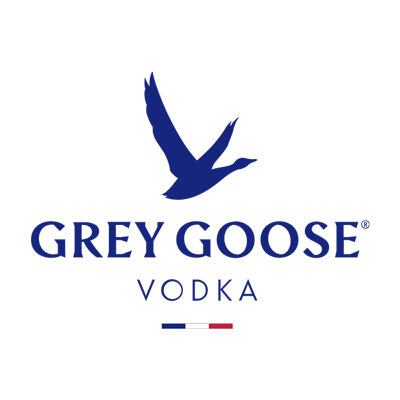 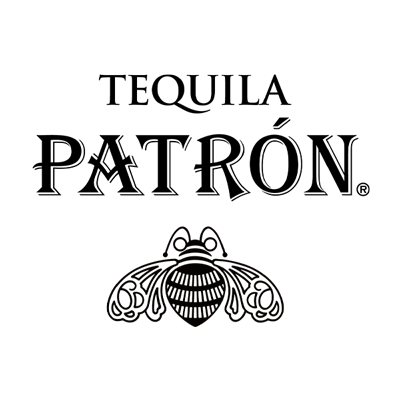 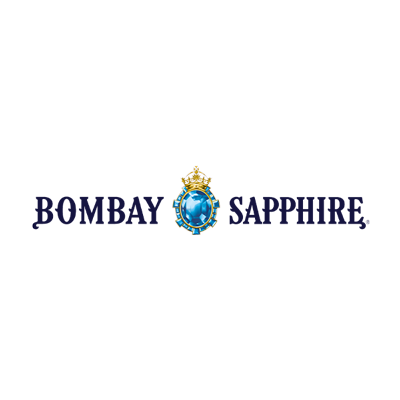 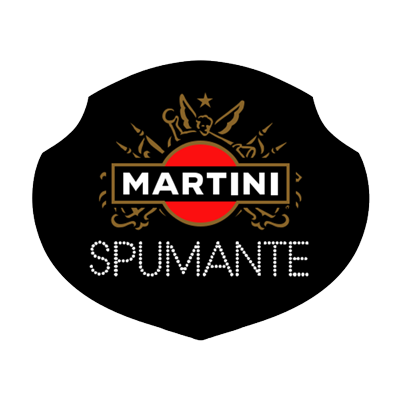 However, vermouth was not the only factor in MARTINI's success. Already in 1863, the company produces its first Asti and becomes one of those producers, thanks to which Piedmont began to be listed as a region of high-quality sparkling wines. Today, the geography of MARTINI sparkling wines has expanded, and the tradition of quality established in the early years of the house's history is supported by a new generation: MARTINI Asti, MARTINI Brut, MARTINI Rosé and MARTINI Prosecco. CHARM-MARTINOTI METHOD The first to propose to revolutionize the classical method was the Italian scientist, director of the Experimental Oenological Institute of Asti, Federico Martinotti. In 1895, he came up with the idea to carry out the secondary fermentation of sparkling wine not in bottles, but in hermetically sealed steel containers - autoclaves. Between 1907 and 1910 the French chemist Eugene Charmat perfected and patented this method. The new technology made it possible to speed up the production process and control quality at large volumes.

Bacardi Limited is the world’s largest and fastest growing private liquor company, driven by seven generations of the Bacardi family.

Persistence, quality, credibility, creativity and innovation are the principles that have helped create Bacardi’s rich legacy, from an impressive portfolio of premium spirits to iconic architecture.

The history of Bacardi, known for its exceptional quality of products, began in Santiago de Cuba on February 4, 1862, when Don Facundo Bacardi Masso bought a small distillery. After a series of long, careful experiments with various ingredients, aging and blending, Facundo revolutionized the production of rum: he created a soft, surprisingly light Bacardi spirit, which is now known to the whole world as a premium light rum.

The invention of Bacardi marked a real revolution in the world of strong alcoholic beverages, laying the foundation for a new culture of cocktail making. This culture, like the legendary rum, is still popular today.

The search for the absolute craftsmanship and quality of Facundo Bacardi Masso and his descendants has continued throughout the 160-year history of BACARDI. During this time, the company has grown to an impressive portfolio of premium spirits brands: BACARDI rum, GRAY GOOSE vodka, DEWAR’S blended Scotch whiskey, BOMBAY SAPPHIRE gin, ERISTOFF vodka, CAZADORES tequila and MARTINI vermouth. In addition, BACARDI owns over 200 brands and labels.

BACARDI’s commitment to exceptional quality goes back to 1862, when founder Don Facundo Bacardi Masso was inspired to create rum as we know it today.

Bacardi is a large family of professionals and keepers of a tradition of excellence dating back 160 years. The company operates in over 170 global markets and operates over 20 bottling, distillation and manufacturing facilities in 12 countries. Bacardi Limited refers to the Bacardi group of companies, which includes Bacardi International Limited. The company’s head office is located in Hamilton, Bermuda.

Bacardi is the markets we serve. Bacardi Limited operates worldwide. The company’s success is greatly facilitated by unsurpassed quality and stable business reputation, which we are purposefully working to maintain.

Bacardi is committed to promoting responsible drinking. This is an important business principle that is critical to advertising, marketing and product use.