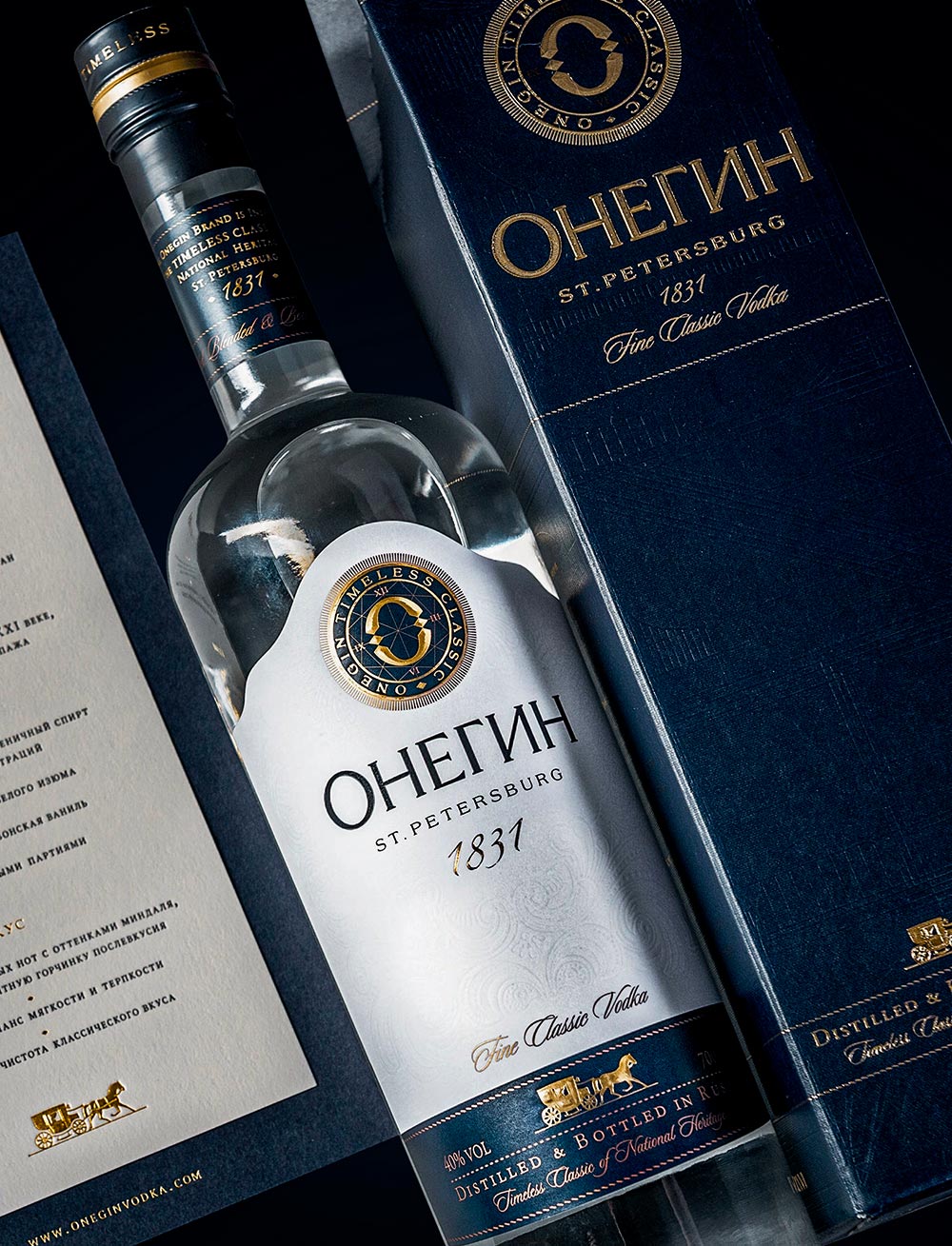 One of the main principles for us was the choice of suppliers who create an uncompromisingly high-quality product, farms with high ratings, which are respected by experts all over the world and can captivate any consumer with their wines.

We create a complex context for our main product, which helps the consumer to discover the wine world, and for us — to develop the company and expand the boundaries of wine culture in Russia. 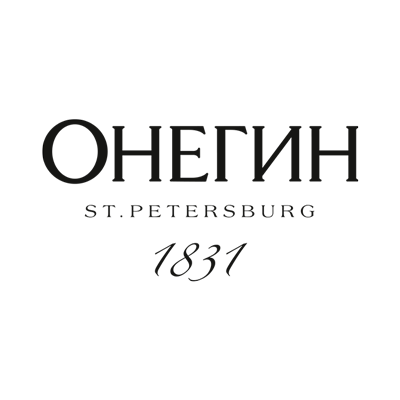 Russian super-premium vodka is a personal project of the head of the Simple holding Maxim Kashirin. The presentation took place on October 4, 2016, it was symbolic - exactly 185 years after the completion of Pushkin's novel in verse "Eugene Onegin". Simple is a leading player in the Russian wine market and the owner of one of the most impressive wine cases in Europe. The holding has a wide sales network throughout Russia and has created a well-functioning supply chain of European supplying companies.

Simple in 1994 was founded as a distribution company by two then young entrepreneurs Anatoly Korneev and Maxim Kashirin. During this time, it has become the largest Russian importer and distributor of wines, most of which are Italian. And it is one of the five largest suppliers of French, Argentine and South African wines. The holding's annual income, according to SPARK, is about six billion rubles. Simple's activities are multidisciplinary: in addition to the distribution business, the holding owns a sommelier school, a wine magazine Simple Wine News, a travel company Simple Travel, which organizes gastronomic tours to wine-making regions of the planet, as well as a network of wine shops - Grand Cru wine stores.

After the presentation of the Onegin brand, the head of Simple Maxim Kashirin gave an interview to the Izvestia journalist, in which he told the story of the brand's appearance.
As it turned out, the idea of creating his own brand came to him back in 2007, but the crisis prevented the implementation. Why vodka? Because Maxim Sergeevich considers it a traditional Russian drink, unlike wine, cognac, whiskey, the quality of which is much higher for foreign products. The whole world quite rightly considers vodka to be a part of Russian culture. Therefore, Mr. Kashirin chose her.

He made the decision on the name based on his own conviction: the consumer chooses not a taste, aroma or idea, but an emotion. All successful brands, such as Five Lakes or White Birch, are skillfully selected emotions. Close, sincere, understandable. And he decided to choose an emotion, the basis of which is not cold, like "Count Ledoff", not status and luxury, like "Russian diamond" or "Empire", not sincere birches with lakes.

He chose the Russian cultural code. Pushkin and Eugene Onegin as an encyclopedia of Russian life. And while working on the project, by his own admission, I reread Eugene Onegin several times. Pavel Kashirin says: "It only seems that Pushkin wrote the events of high society in the 19th century, in fact, it is about us today, and about something that can never become outdated." The design is thought out to the smallest detail by specially created focus groups, and is embodied by the international branding agency Mildberry. Another illustration of the brand is the Onegin rock band. This is also the idea of Maxim Kashirin: if rum and whiskey are drunk on ice, then vodka of this class is also possible.

Slightly noticeable sweetness, roundness and pleasant aftertaste are the result of a masterful blend and the right technology. The composition of the drink is fully described on the label: honey distillate, almonds, white raisins and bourbon vanilla. The dose is microscopic - 0.15% by volume, but it was she who determined the style and emphasized the individuality of the drink. "Onegin" is produced at the Ulyanovsk distillery "Jupiter" in small batches, sold in SimpleWine wine shops, delivered to HoReCa.

Onegin (40%) is a perfectly transparent super-premium drink with a delicate aroma, in which you can barely hear notes of raisins and vanilla. The balanced sweetish taste is soft, and the long-lasting aftertaste has a hint of almond. Vodka with ice is served as an aperitif, and chilled to 6-8 ° C for all types of snacks and dishes of Russian cuisine, for game, meat and fish.